Survey: 47% of People Have Never Changed a Lightbulb 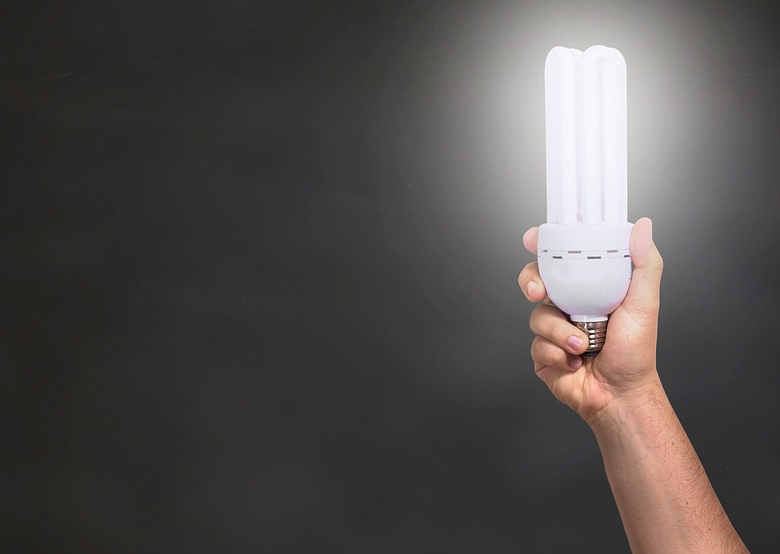 For an incalculable amount of time, the simple task of changing a lightbulb has long been a measure of gauging how adept at a task any one person is.

Along with classic, light-hearted sister sayings such as ‘they couldn’t even boil an egg’, the seemingly innocuous action of failing to change a lightbulb has been met with some ridicule and plenty of good-natured humour over the years.

Fast-forward to the year 2020 however, and you’ll find that things are perhaps not quite as simple as they first seem – at least not for 84% of millennials who can’t change a lightbulb. That said, it would be unfair to pin these DIY failures solely at the door of the younger folk, because as these figures show, there are plenty of others who don’t know how to change a lightbulb.

So, which of us don’t know their screwcaps from their bayonets or how to approach a ceiling light compared to pendant light? We’ve included our standout stats below:

What the Survey Says

Following our recent survey, the Ocean Lighting team gathered some interesting findings on just how few people, both male and female, actually know how to change a lightbulb.

Though this may seem laughable at first, as the stats reveal, there are definitely plenty among us who have never even attempted a feat that is so often viewed as a common, bread and butter task!

In the spirit of bucking the trend, the general (or rather old, obsolete and outdated) view is that the blokes get lumped with the DIY and odd jobs. However, our survey reveals that 66% of our female respondents have changed a lightbulb before, compared to just 54% of the males we asked. Food for thought, lads?

Well, there you go… Next time you retort ‘they can’t even change a lightbulb!’, think on to just how many other people you know have never bothered to even look at a bulb!

Of course, if you do need a little help and advice on how to install a lightbulb, you can always head to our collection of Ocean Lighting how-to guides for some trusty information.

As an established company we bring you an extensive selection of ceiling lights & wall lighting that is bound to illuminate your home in style – and light up your life. Whether it is dramatic, calming, modern or industrial lighting, we bring you such an exquisite range of stunning and unique lighting which will undoubtedly look beautiful in your home or garden.